Deutschheim’s four-square Gemusegarten is planted with heirloom varieties, just as 19th-century German immigrants would have done, incorporating flowers among the vegetables for both beauty and practicality.

“So much of today’s organic methods are very old traditions that were abandoned in the 20th century,” says Deutschheim Administrator Katy Holmer.

For example, the Germans rotated their crops each year from one plot to the next to break the pest cycle and enhance soil fertility. Water was collected in cisterns, as many gardeners do today in rain barrels. Garden squares were separated by paths, making it easy to tend and harvest crops without compressing the soil.

The Deutschheim gardens are open daily, 10:00 to 4:00, from April through October. 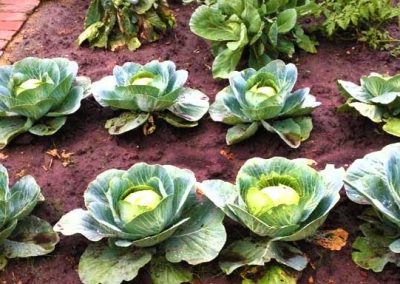 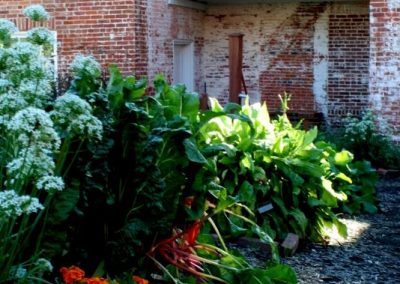 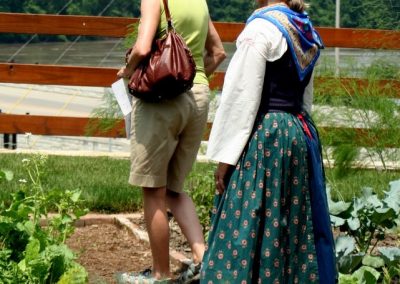 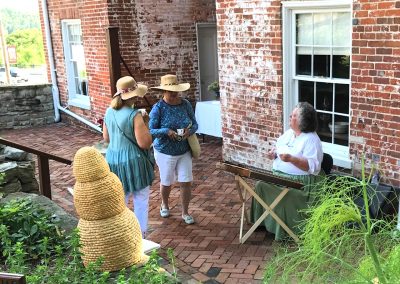 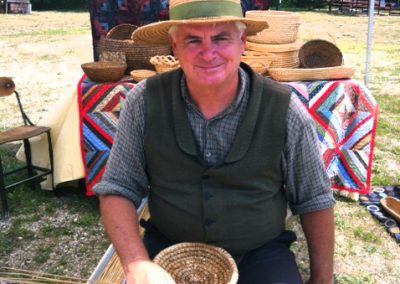 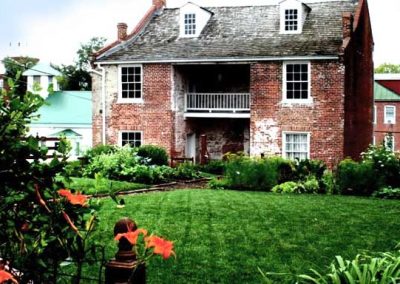 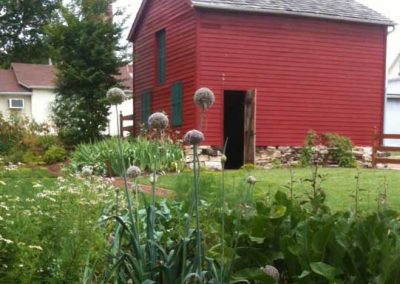 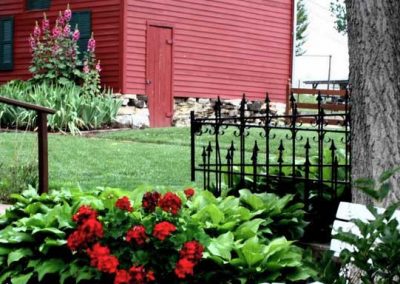 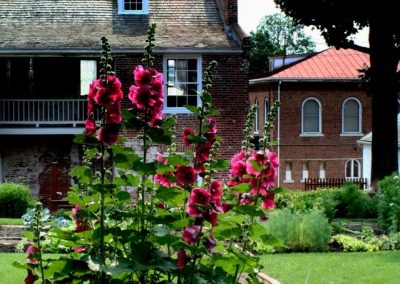 Hours may change in response to the pandemic. For the most up-to-date information please check the Missouri State Parks web site. Enhance your Deutschheim experience with a docent-led tour.
Adults — $5
Youngsters 6 to 17 — $3